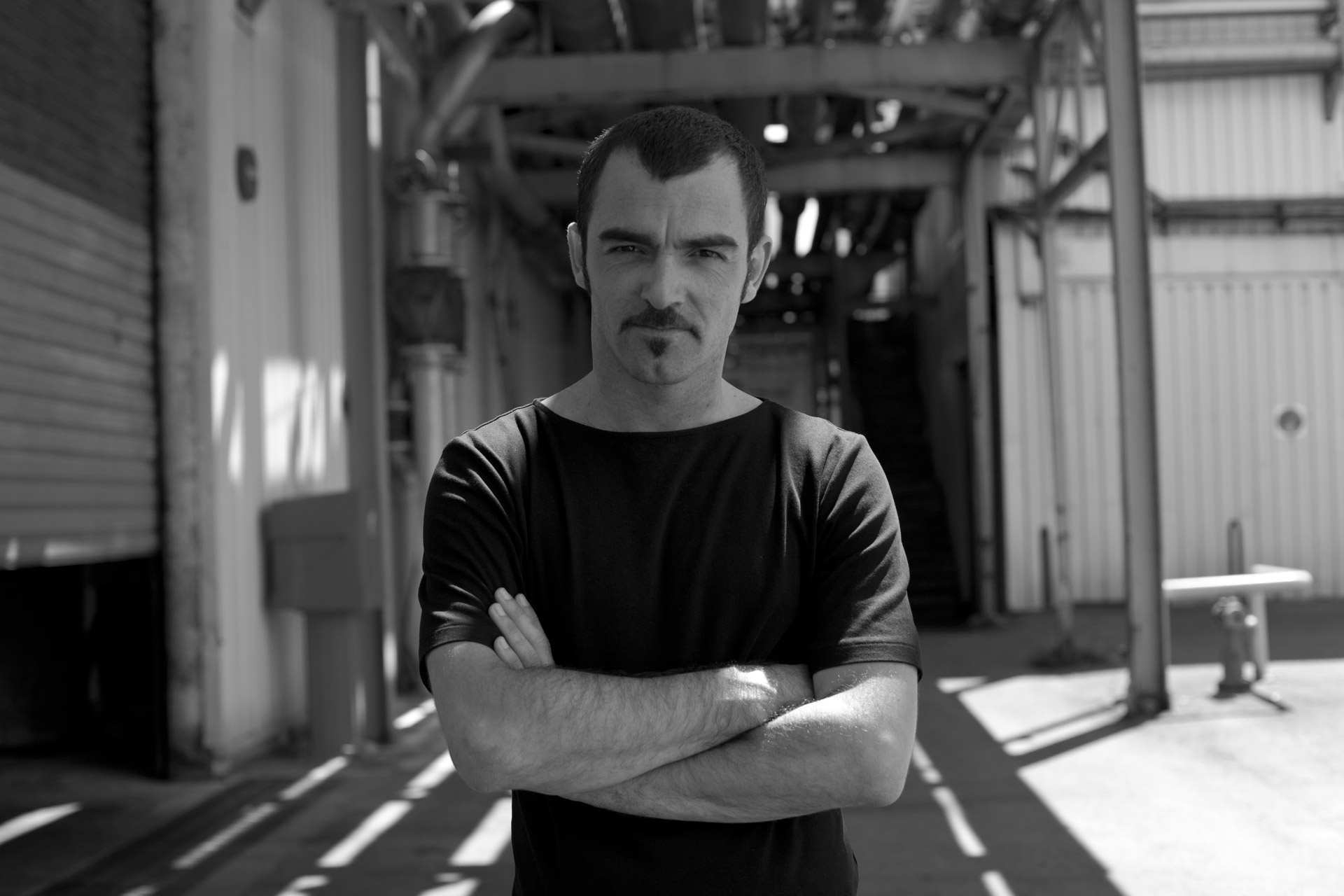 Kukai Dance Company’s founding member.
He has participated in these performances:

He worked for the company ERTZA dantza/antzerki konpainia, under the direction of Asier Zabaleta. He has dance the next pieces: Bihar jaio nintzen (2008), Zoo (2010) and Act of God (2012). He won an scholarship for his work in the piece Bihar jaio nintzen and he could join the American Dance Festival in North Carolina and the Movement Research in New York in 2009.

He creates next to choreographer Mikel Aristegui a music video for the music band Snoopy Lads (Berlin). He worked for Mikel Aristegui’s company in the next pieces: Unerwartet/Ezustekoa and Batteleku batean.

Experience as a choreographer